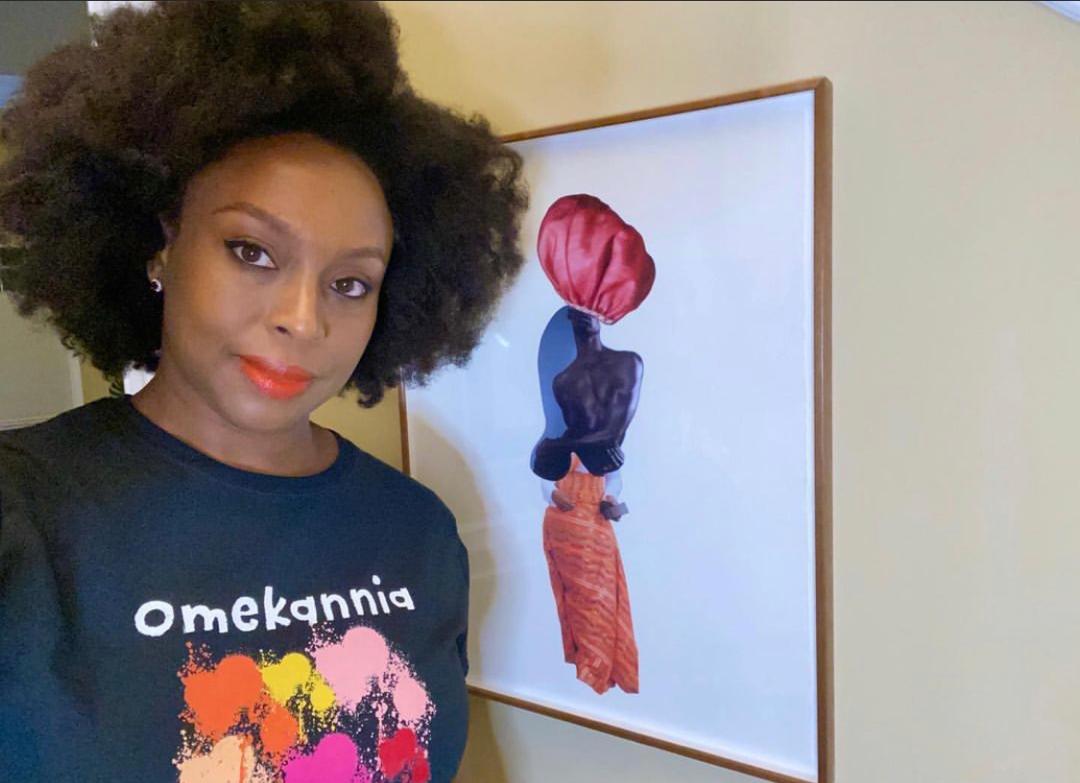 London, Thursday 12 November 2020: Chimamanda Ngozi Adichie has been awarded the Women’s Prize for Fiction ‘Winner of Winners’ for her novel Half of a Yellow Sun. She is the only African to have won

The Women’s Prize For Fiction is the most prestigious literary prize awarded to female writers writing in English from anywhere in the world. It was previously called the Orange Prize and the Bailey’s Prize.

This one-off “Winner of Winners” award marks the culmination of the Prize’s 25th anniversary celebrations.

Throughout 2020, thousands of readers embarked on a challenge to read all 25 previous winners of the Prize, and they then joined the Prize’s digital bookclub to share their thoughts and select the Winner of Winners.

Adichie was just 29 when she won the prize in 2007, making her the youngest winner at the time. That year’s contest pitted her work against Booker winner Kiran Desai’s The Inheritance of Loss and Anne Tyler’s Digging to America. She is the only African ever to have won the prize.

HALF OF A YELLOW SUN, set in Nigeria during the Biafran War, is about the end of colonialism, ethnic allegiances, class, race – and how love can complicate all of these things.

The novel went on to win other awards, including the Anisfield-Wolf award, and was made into a feature film starring Thandie Newton and Chiwetel Ejiofor.

Adichie, now a household name and international bestseller, who is currently in Lagos, Nigeria, thanked the Prize for this special award. ‘I’m especially moved to be voted ‘Winner of Winners’ because this is the Prize that first brought a wide readership to my work – and has also introduced me to the work of many talented writers.’

Adichie will be presented with a specially-commissioned silver edition of the Prize’s annual statuette, known as the ‘Bessie.’

Kate Mosse, founder of the prize, said Adichie’s novel is “a book that speaks to anybody, whoever they are, wherever they come from, whatever their point of view is, and I think that there are not that many books which do that.”

She went on to say, “it’s beautifully told because you’re there rooting for characters, and in the end, that’s what history is. It’s about the real people who stood on that spot … It’s a really, really fine novel.”