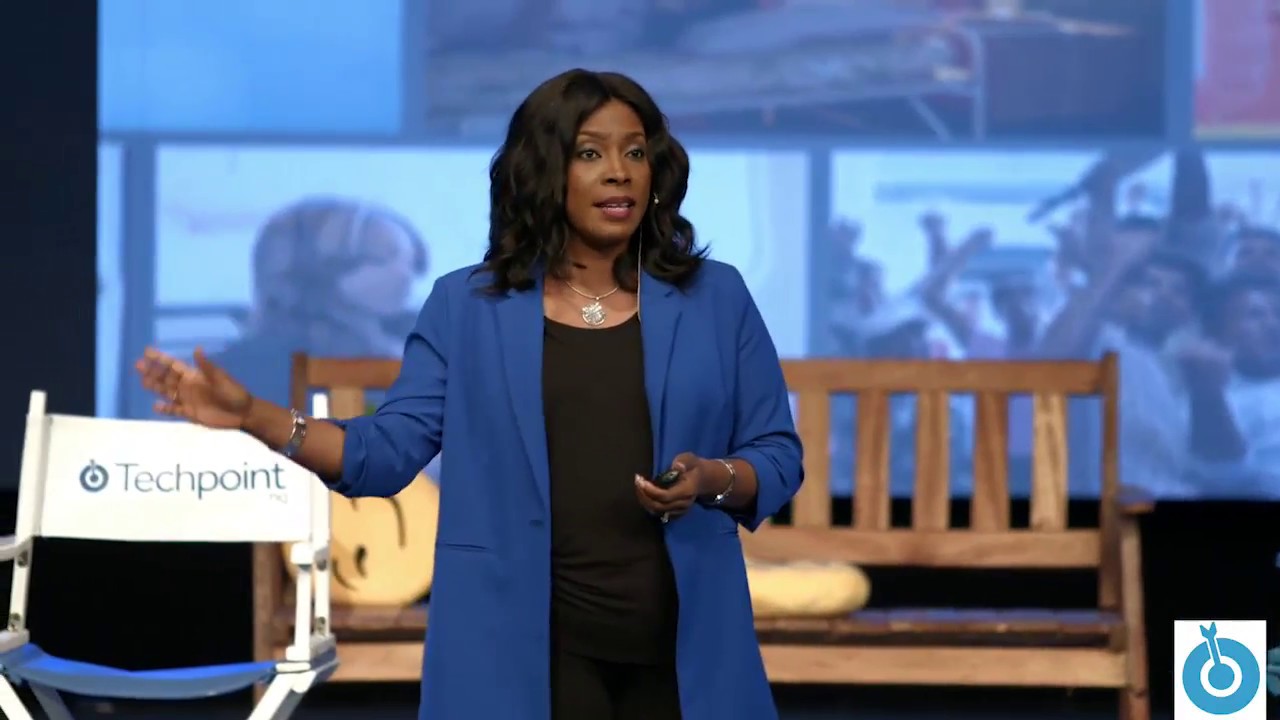 It celebrates and reminds us of the possibilities offered by new technologies to improve standards of living, bringing to the fore more understanding of technology and its functions. It also aims to reflect on all the ways that the internet has changed our lives forever.

The Internet is an endless knowledge and entertainment bank and in today’s fast-changing world, the Internet plays a critical role in our personal and professional lives.

According to current Internet Live Stats, there are a little over 5 billion internet users in the world, browsing more than 1.9 billion websites, and sharing more than 216 trillion emails as at when this article was published.

The Earliest Days of the Internet

The first workable prototype of the Internet came in the late 1960s with the creation of ARPANET, or the Advanced Research Projects Agency Network. Originally funded by the U.S. Department of Defense, ARPANET used packet switching to allow multiple computers to communicate on a single network.

There were other applications proposed in the early days of the Internet, including packet-based voice communication, various models of file and disk sharing, and early “worm” programs that showed the concept of agents and viruses.

Every successive generation of wireless standards – abbreviated to “G” – have introduced advances in data-carrying capacity. The first generation of mobile networks – or 1G as they were dubbed when the next generation was introduced – was launched by Nippon Telegraph and Telephone (NTT) in Tokyo in 1979.

The second generation of mobile networks, or 2G, was launched under the GSM standard in Finland in 1991. 3G was launched by NTT DoCoMo in 2001 and aimed to standardize the network protocol used by vendors. 4G was first deployed in Stockholm, Sweden and Oslo, Norway in 2009 as the Long Term Evolution (LTE) 4G standard. On December 1, 2018, South Korea became the first country to offer 5G, the fifth generation mobile wireless standard.

The Power of Search Engines

Search engine history all started in 1990 with Archie, an FTP site hosting an index of a downloadable directory listing. Beginning with Archie in 1990, considered the first search engine, moving on to Excite and Lycos and Infoseek and by the mid-90s there was a veritable flood of search engines, particularly after Google brought significant change. Today, Google is the most popular search engine, with approximately 5.6 billion searches per day.

The Internet of Today

Well over half of the world’s population is now online, with the latest data showing that nearly a quarter of a billion new users have been online since 2017. Africa has seen the fastest growth rates, with the number of internet users across the continent increasing by more than 20 percent year on year.

At the recently held #Google4Africa event, Google & Alphabet CEO Sundar Pichai confirmed in his keynote speech that the world is “increasingly seeing innovation begin in Africa, and then spread throughout the world.” “For example, people in Africa were among the first to access the internet through a phone rather than a computer. And mobile money was ubiquitous in Kenya before it was adopted by the world.” he said.

A Mobile World and the Internet of Tomorrow

Much of this year’s internet growth has been driven by more affordable smartphones and mobile data plans. More than 200 million people got their first mobile device in 2017, and today, two-thirds of the world’s population now has a mobile phone.

Social media use continues to grow rapidly and the number of people using the top platforms in each country has increased by almost 1 million new users every day during the past 12 months. More than 3 billion people around the world now use social media each month, with 9 in 10 of those users accessing their chosen platforms via mobile devices.

For Google West Africa director Juliet Ehimuan, it is important to focus on “The Next Billion Users”. According to her, this is built on the premise that of the over 7 billion people that exist on the planet today, there are still about 4 billion people who do not have access to the Internet and these people will come from emerging markets like Africa. “The needs and preferences of these users are different from those in more mature markets. Realities such as unreliable infrastructure (including power and broadband), high cost of data and smartphones etc., impact user behaviour.” she says. “Understanding these factors and building products and solutions to cater for these users with these factors in mind presents an immense opportunity to scale and deliver immense value.” 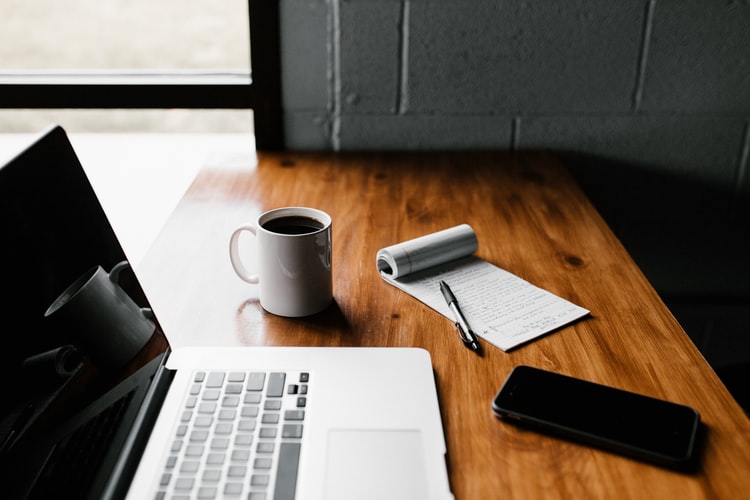 Adebola Olomo, Nelisa Ngqulana & Kelechi Chiboka Share Relevant Tips on How to Communicate Your Way Out of Difficult Times 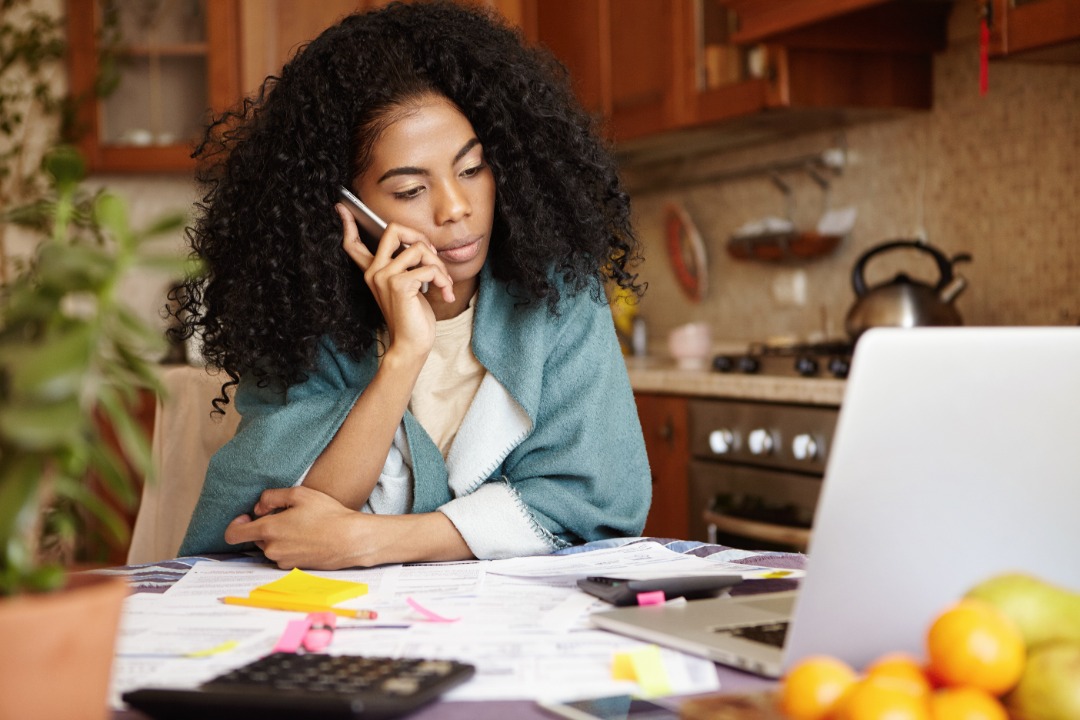 Eviction Notice! Are you prepared for a social media shutdown? 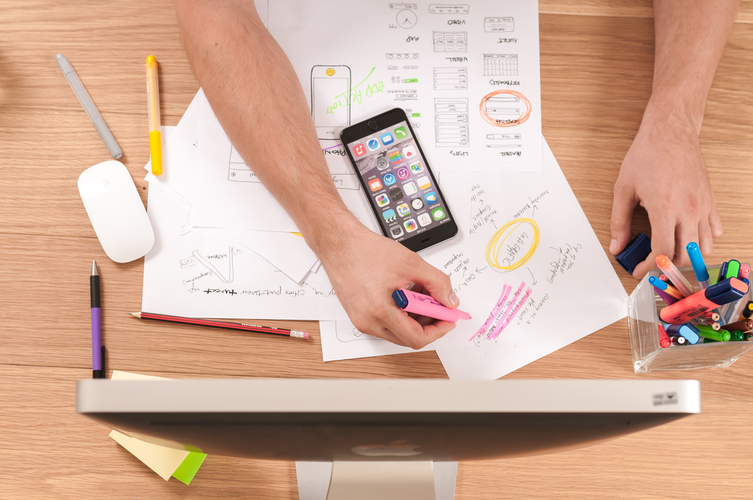 5 Tips to Boost Your Personal Brand